Apartments and rooms for rent in Krakow

Location of apartmengts and guest rooms

Kraków’s Kazimierz is today one of the most famous and most visited places in Poland. It is now part of Kraków, but it was not always so. From the issuance of the city charter by Casimir the Great in 1335 to the end of the eighteenth century Kazimierz was a separate city. At the end of the fifteenth century, King John I Albert settled Jews there, forming the so-called “Jewish town”. Since then, the culture of Kazimierz was shaped by the interminglisng of Christian and Jewish religions. What is left behind after this period are for example the magnificent building of the Old Synagogue (Szeroka Street 24), old cemetery at the Remu Synagogue (Szeroka Street 40), or the Great Mikvah (Szeroka Street 6). From among the Christian monuments it is worth to mention for example Pauline Fathers Church and Monastery on the Rock (Skałeczna Street 15) and the Basilica of Corpus Christi (Bożego Ciała Street 26). 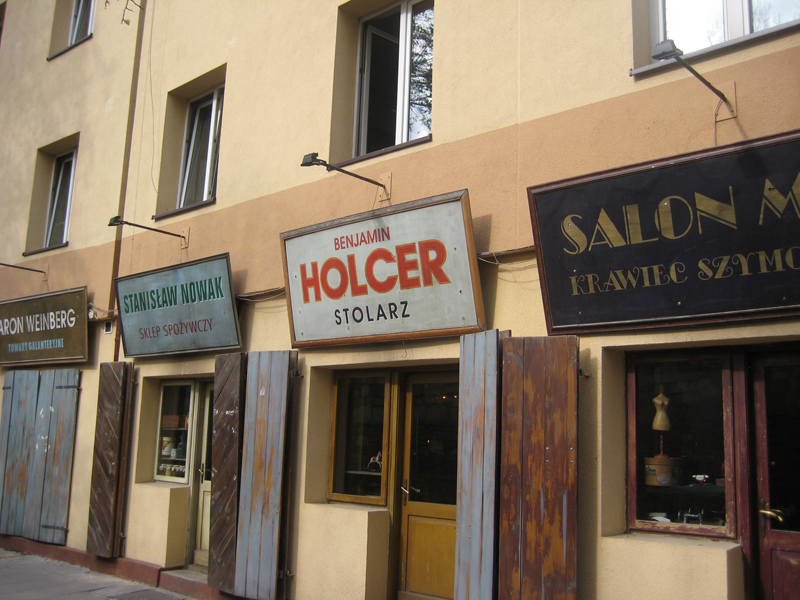 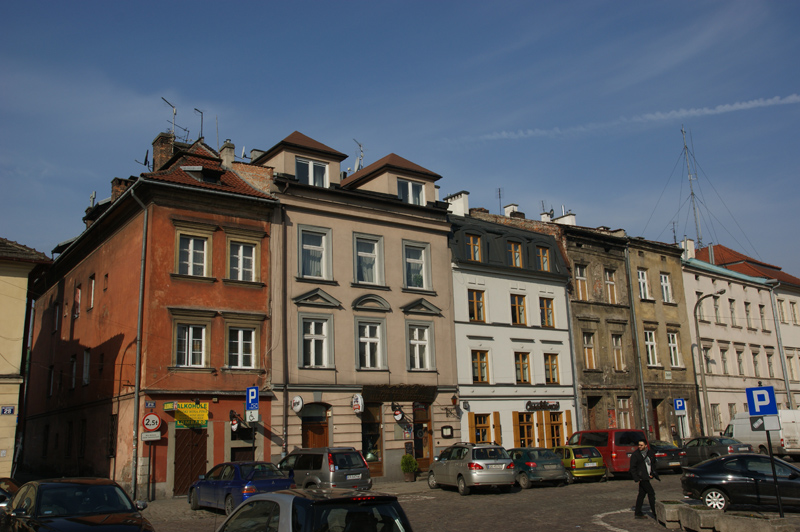 Kazimierz offers attractions not only for lovers of history and monuments. It is a place vibrant with nightlife and perfect for having fun. Dozens of venues with different styles will make everyone find something for themselves. Starting from the classic “Alchemy” (Esther Street 5) resounding with jazz concerts through more rock atmosphere of “Propaganda” (Miodowa Street 20) and ending with the real music mish-mash in the famous “Magiel” (Meiselsa Street 9).

Returning from the party you can satiate your hunger with the most famous zapiekanki made at Endzior’s, which can be bought at the so-called “Okrąglak” at the Nowy Square and enjoy the nightly Kraków from the Father Bernatek bridge for pedestriana and bikers on the Vistula River. The bridge is one of the favorite walking destinations for those in love, which is evidenced by the hundreds of „love padlocks” with names written on tehm which hang on the railing as symbols of indissoluble affection.

peaking about the river, you should pop into the barge-restaurants mooring at the embankment. In warmer season they offer delicious food and beverages in the atmosphere of cool river breeze and soothing splash of water. Of course, it is not the only place where you can eat well. Kazimierz is full of great restaurants. Besides kosher flavors of Jewish cuisine (the obvious ones in this part of the city), here you can easily satisfy your appetite for oriental dishes (for example, in a restaurant, “Horai”, Wolnica Square 9), Italian cuisine (“Cosa Nostra”, Dajwór Street 25), or Polish meals (“Dawno temu na Kazimierzu”, Szeroka Street 1). The Soup Festival is a famous culinary event on the Nowy Square. The leading restaurateurs from Kazimierz, preparing soups, compete for the Golden Platter. Their culinary creations are served free of charge to viewers. Jury is led by Robert Makłowicz and Piotr Bikont. 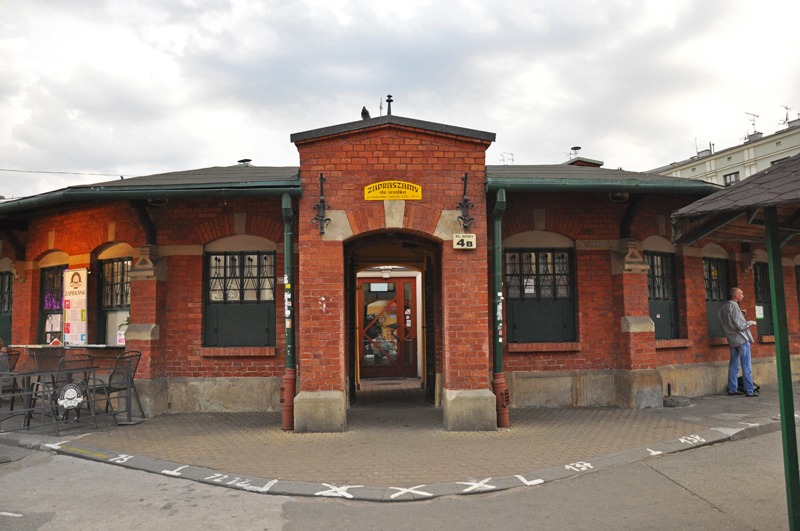 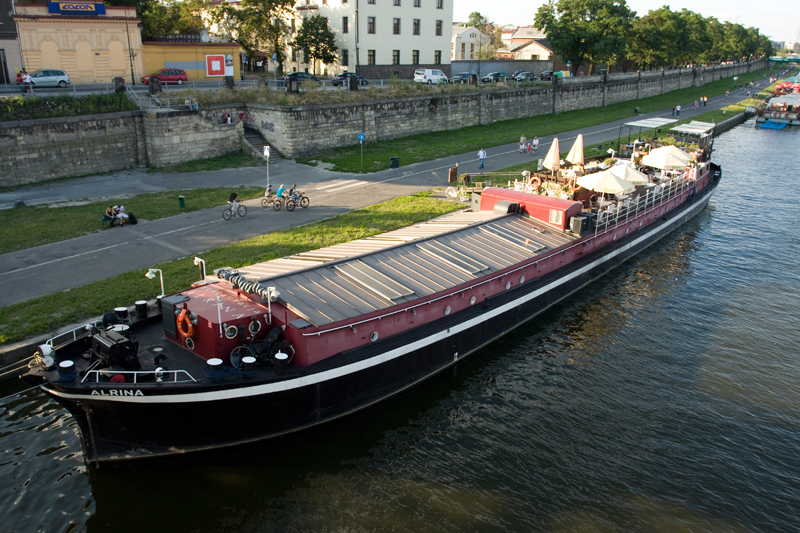 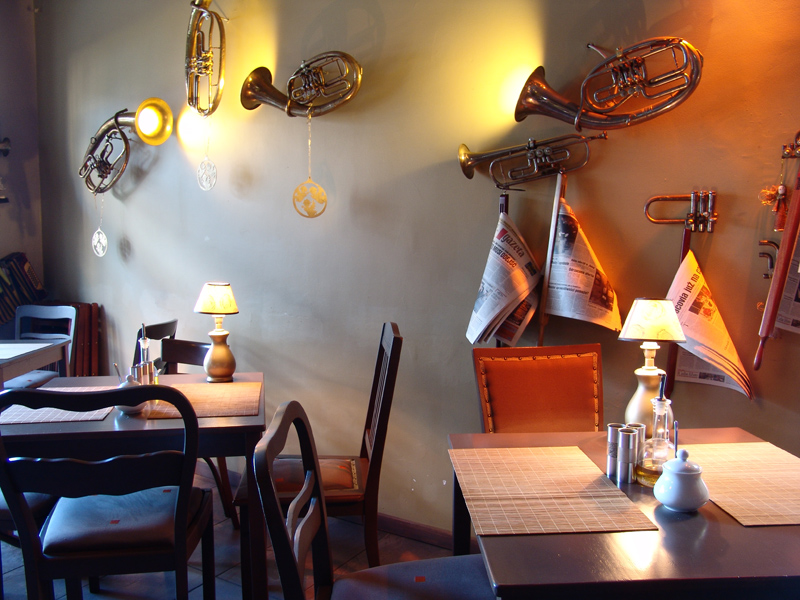 Kraków’s Kazimierz is also a center of culture and art. Art lovers should not miss the annual Festival of Jewish Culture. From the first edition in 1988, the event has gained international fame, attracting thousands of visitors from around the world and becoming one of the largest events of this type. More than two hundred concerts, lectures, film screenings and other performances takeplace during the festival. It also worth to visit the Ethnographic Museum with a collection of folk art (Wolnica Square 1), the Jewish Museum Galicia (Dajwór Street 18), or familiarize yourself with the ELOE avant-garde theater repertoire (Jakuba Street 29). 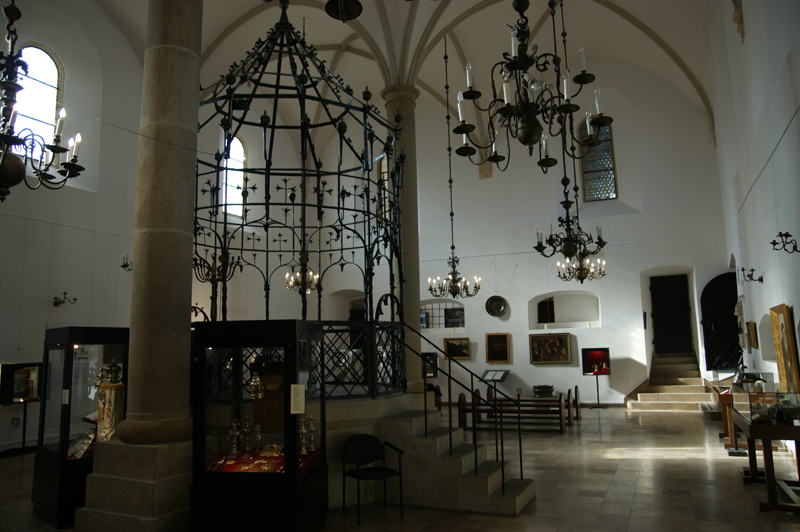 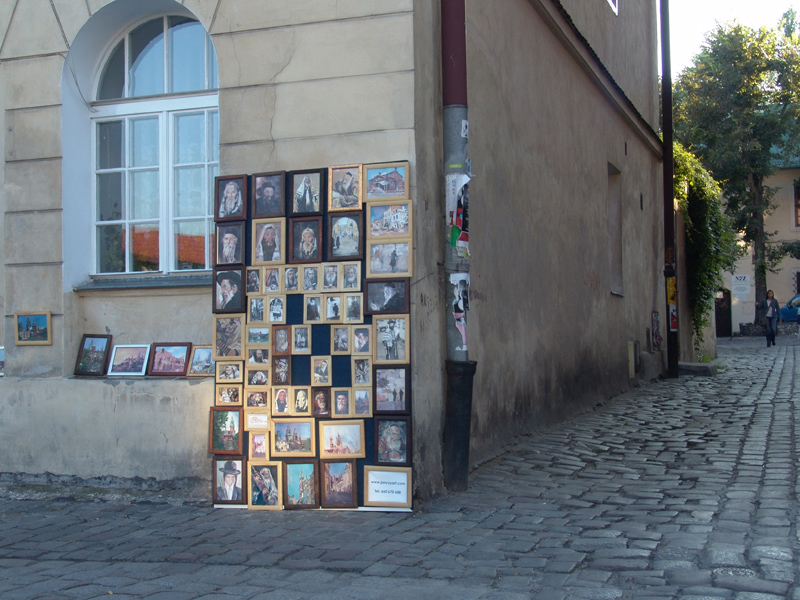 TRANSPORT FROM AIRPORT OR TRAIN/BUS STATION